LEAP OF FAITH FINAL MESSAGE and the Weekend that Was 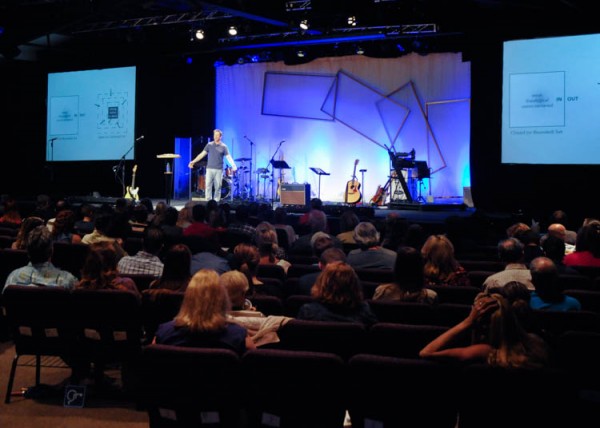 I’ll admit it I am more than a little sad that the LEAP OF FAITH series is coming to an end. Of course it was way more than a series

There were so many very cool stories of God working that we need to find a way to share with you.

So as we looked at Mark 11 we brought this thing full circle. Marks starts off his book with Jesus saying:

“The time is fulfilled, and the kingdom of God is at hand; repent and believe in the gospel.” Mark 1:15

The passion narrative to which the gospel story has been building begins with Jesus essentially saying the same thing without saying! The entrance into Jerusalem, the reference to Psalm 118, the Donkey… all saying, “the Kingdom and the King is at hand.” Our point: as we make our way toward Jesus, as we hear his invitation to LEAP, he confronts us with the reality of this KINGDOM thing. We are invited into a different, more real reality called the Kingdom of God. This is the death of our self-referenced life (a phrase I’m taking from Robert Mulholland’s book The Deeper Journey), our “Kingdom of Dirt” (that one’s from Nine Inch Nails J).

Ultimately to sustain a life of faith in times of quickly answered prayers AND times of painfully long delays we have to decide the PLACE of Jesus in our lives. At the end of the chapter, the religious leaders accidently ask the right question: “By what authority are you doing this?” Does God have the right over us to cleanse our Temple as it were? Mark’s shown us picture after picture of Jesus. Pictures that show us that He is powerful, good, saving, gracious, freeing, generous, quick to forgive… that He is deeply and unmitigatedly GOOD!

We CAN indeed trust him. Let’s LEAP! 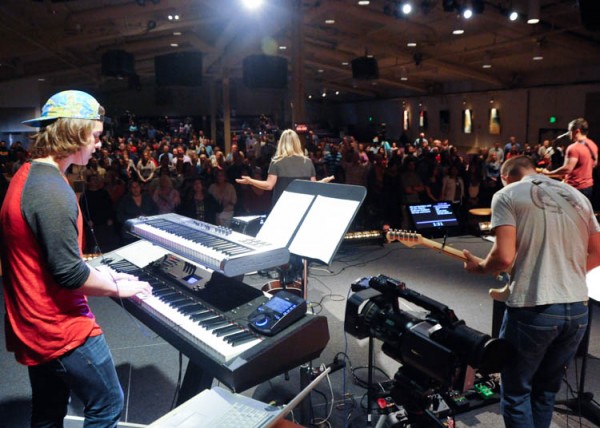 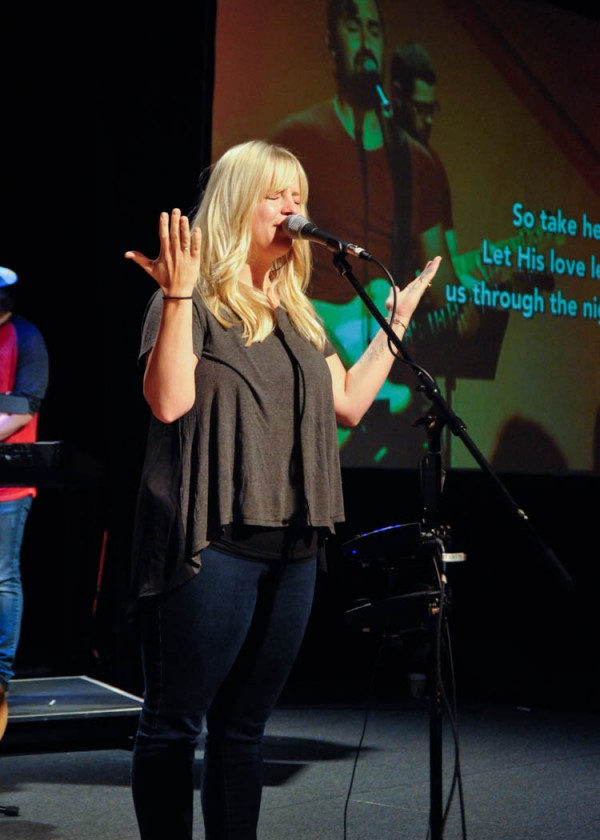 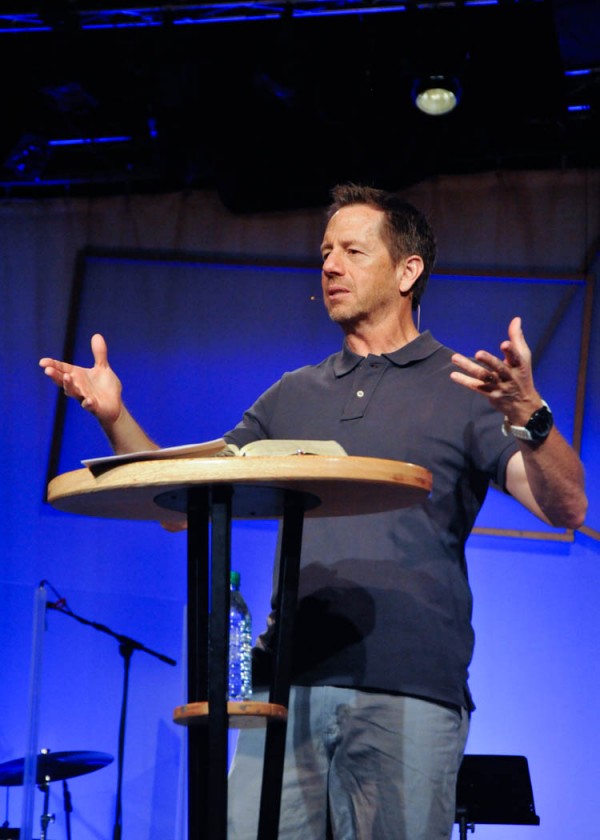