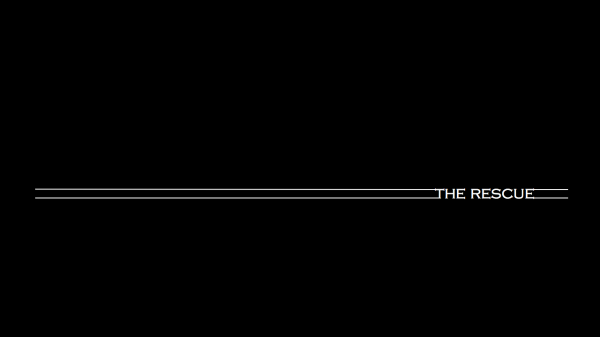 We were designed to always live life beside God … but somewhere along the road, things got messed up. We started believing the lie that we could live our lives separate from God, but God knew this wouldn’t work.

You see, despite everything that went wrong, God promised that he would never leave his children. And even though his children would forget him, and run from him, deep in their hearts, they would always miss him and always long for him – like lost children yearning for their home.

He left us a bunch of stories in something called “The Bible.” It’s an adventure story about a young Hero who comes from a far country to win back his lost treasure. It’s a love story about a brave Prince who leaves his palace, his throne – everything – to rescue the one he loves. Every story whispers his name. He’s the missing piece to the most difficult puzzle. The best part is, this story is all true!

It tells of a God who loves his children so much, that he would do anything to rescue them. And it’s that same God who says, “I love you and I’m coming back for you!”

April 5- Easter (Going to the Big Room) — No Riptide Service